HLD was engaged by Indian Ocean Oil Co. to provide a peer review on a series of lift studies developed to replace a ship-loading facility’s redundant trusses. The ship loading facility was part of a major phosphate processing facility on Christmas Island.

A Demag CC2200 crawler crane was used to remove seven-tonne trusses off the ship-loading facility in preparation for a newly built truss. HLD was then engaged to take over the management of all future lift studies required on the project. Due to the project’s tight construction timeframe, a number of urgent studies were completed over 48 hours.

Christmas Island is an Australian external territory located 1,550 kilometres north-west of the Australian mainland and is well known for its phosphate reserves, which have been mined since 1899.

Join the discussion and tell us your opinion. 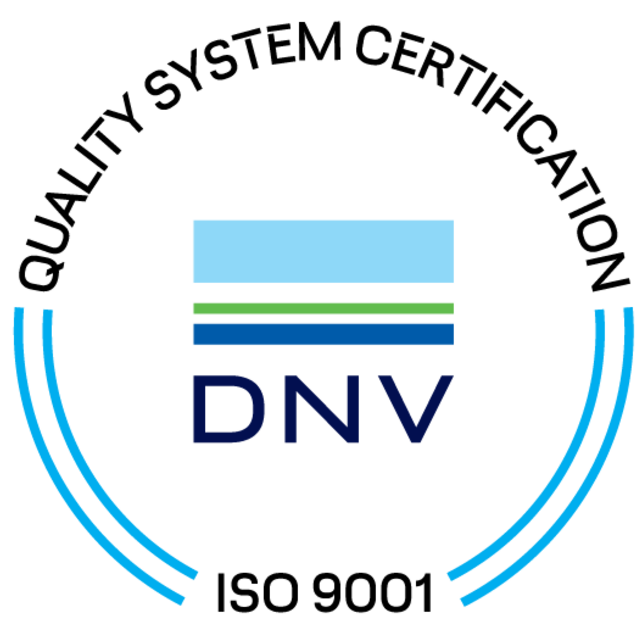 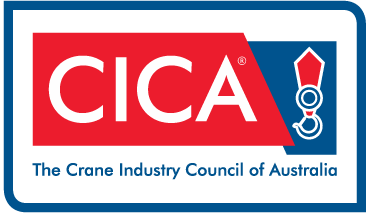